The Benefits of Shamanic Healing Can Benefit Our Everyday Lives

by Self Healing Institute | Spiritual Healing

If you want to awaken your true potential, you need to harness the power of shamanic healing. In shamanic cultures, the depressed, sick, and dispirited seek the wisdom and divine power of their local healers to restore them back to wellness. We call this shamanic healing, a practice that can benefit our everyday lives in deep and mystical ways.

Do you want to find out more about shamanic healing? By discovering the power of shamanic healing, you can reacquaint yourself with the divine nature of your body, mind, and soul. All you need is an open mind, and the will to heal.

In this article, our experts go into detail about the various benefits of shamanic healing on spiritual, physical, mental, and emotional levels. With this knowledge in mind, you can begin your journey toward holistic wellbeing and health.

Shamans are ritualistic healers who practice an ancient healing tradition and way of life that spiritually connects them with nature and all of nature’s creation. Generally, shamans are regarded as medicine people who have a divine ability to contact the world of spirits and invoke them during healing rituals.

In this sense, shamans are sometimes considered to be intermediaries between the physical world on Earth and the spiritual world that exists on the outside. By harnessing the power of the spirit world, shamans can influence the human soul and, more practically, use their influence to heal the wounds that affects one’s soul.

Since daily traumas can inflict damage on one’s soul and psyche, the task of the shaman is to use positive spirits to repair the damage done. By acting a messenger between the earthly world, and the world of positive and negative spirits, shamans can restore balance to the lives of those they heal.

Shamans have existed for thousands of years, with some estimates dating back to 40,000 BCE. However, since there is no historical record dating this far back it is impossible to discern exactly when shamanic cultures arose.

Although shamans have existed across various cultures around the world for millennia, they have become prominent in the Western world since the latter half of the 20th century. The counterculture movement of the 1960s caused shamanism to become popular in many American communities that sought spiritual fulfillment.

Originally, however, traditional shamans first appeared in Turkish, Siberian, and Mongolian lands many centuries ago. Their healing techniques and traditions inspired indigenous religions and religious sects that have since spread throughout the world, including the United States. To this day, many shamanic and neopagan cultures exist and thrive, including those of:

There are many varieties of shamans that practice shamanic healing around the world. As such, there is no concrete definition of what a shaman is or what they do. Instead, each type of shaman must be described on their own terms. 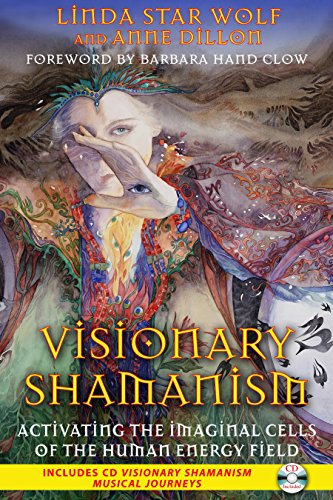 Some shamans are visionaries that experience vivid dreamers or waking visions in which they see and interact with the spiritual realm. During these states, a shaman may sometimes find a spirit guide who will take them on a visionary path and show them the proper way to heal their subjects. Trance-like states are commonplace for visionary shamans.

Upon their return from the spirit world, a visionary happen will bring back knowledge and spiritual matter that was previously “lost” from the soul of their patient. The shaman will then give this soul fragment to their patient, so their soul can be returned to its natural state of wholeness. 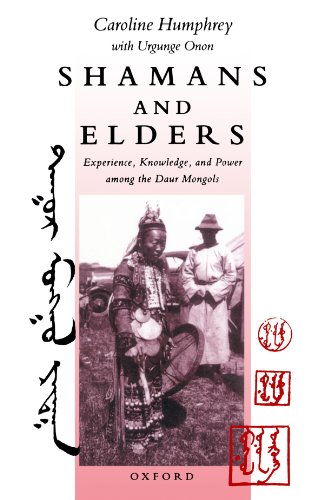 Cultural shamans act as guides or mediators within their communities. Their wisdom and knowledge gives them the power to lead those around them out of danger or ill-health due to their ability to communicate with the spirit world. Through their contact with spiritual energy and, presumably, the dead, shamans have a profound ability to influence culture as a mediator. 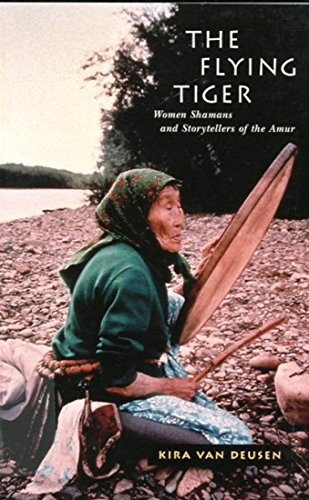 Today, many shamans fulfill a storyteller role in their communities and villages. Since shamans are typically older and more experienced members of society, they have many stories to tell. Through their stories, shamans can impart their wisdom on the members of their community and provide guidance and support for those who require it. 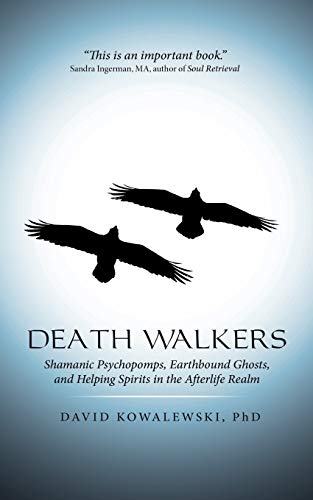 A psychopomp is someone who guides the soul of a recently deceased entity from the earthly world into the spirit world, or the afterlife. Psychopomp shamans serve as a guide into the hereafter by showing a spirit where to go after they leave the body of their former self. As such, they are usually present at funerals and burial ceremonies to perform rituals. 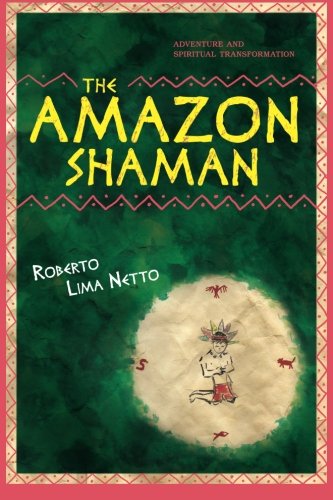 Just like our bodies and minds, the natural world around us is always in a state of flux. Climate change and ecological destruction has permanent impacts on the natural world. Given their close connection to nature, shamans can help heal the ecological environment by guiding resource consumption and advising community leaders on environmental issues.

If you haven’t felt at ease lately, you may need shamanic healing. Fortunately, there are many ways that shamans can help you find the relief you need. Here are some of the top ways in which shamans have the power to heal patients and restore them to physical and spiritual wellness. 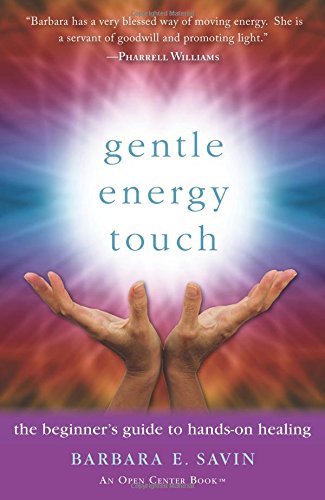 Through the practices of shamanic extraction, a shaman can extract negative energy from the body of their patient. Consequently, shamans can exact change in their patient’s behavior simply by rearranging the spiritual energy in their bodies. Using with magical stones and breath exercises, negative energy can be shuttled out to be replaced with positive chi energy. 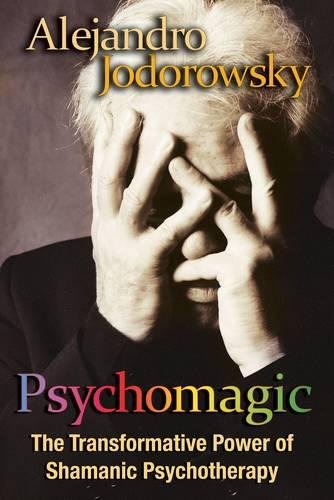 Like regular psychotherapy, shamanic healing psychotherapy is a form of psychological counselling that involves talking over one’s issues and working through problems in a collaborative, one-on-one setting with a shaman. 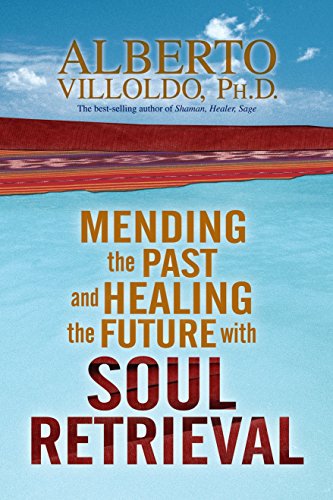 According to shamanic lore, people lose fragments of their soul as they age and experience trauma. Their soul fractures and pieces of it spill out into the ether, where only a shaman can retrieve them. A shamanic soul retrieval ritual usually lasts several hours and involves a long journey to locate and replenish the patient’s soul energy or chi. 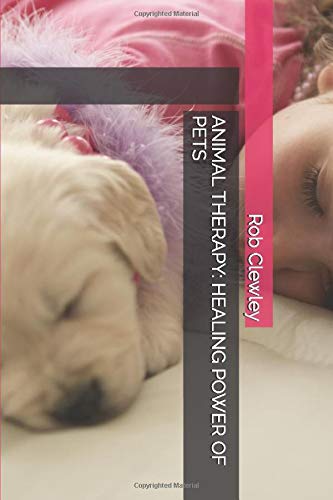 Shamans believe that animals, and indeed all living organisms on earth, having spirit energy. Animals in the natural world have energies that shamans can tap into and retrieve. During a power animal therapy session, shamans retrieve spirit energy from animals like eagles, wolves, or coyotes and infuse them into the weakened soul of their patient. 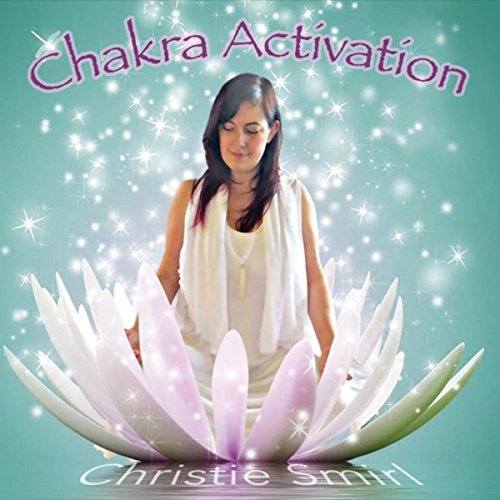 We all have a series of chakras in our bodies that run from the top of our heads (Crown chakra) to our pelvic area. There are seven chakras in total. However, not all of them are activated at once, especially in those who have suffered from sickness or trauma. Shamans can active all of their patients’ chakras, which awakens the innate Kundalini energy in their spirits. 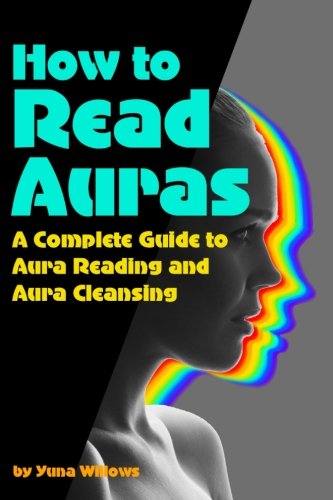 Aura cleansing is a shamanic healing technique developed thousands of years ago. It is predicated on the notion that all people have “auras” that surround them. Repeated abuse, such as bullying, or traumatic experiences can reduce one’s aura which can leave them vulnerable to sickness and depression. Shamans can retrain one’s mind and spirit to rebuild their aura. 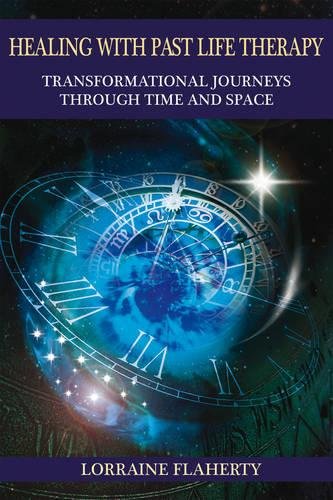 Many shamans believe in the Vedic notion of reincarnation. As such, they believe that all human beings and living things have experienced a potentially infinite number of past lives. Even in our current forms, we can hold on to the trauma of our past lives. Shamans can sense when we are holding onto negative past life energy and can expel it from our minds and bodies.

The Health Benefits Of Shamanic Healing

The benefits of shamanic healing are many. Although all shamans are unique and have their own distinct techniques and practices to restore their patients to good health, they share the fact that they are all dedicated to holistic restoration. This means that they work toward rebuilding one’s spiritual, emotional, physical, and mental health.

If you want to sleep better, feel better, think clearer, and feel fewer negative emotions, shamanic healing may be right for you. Those who experience shamanic healing often experience whole-body health benefits that transcend what conventional medicine has to offer.